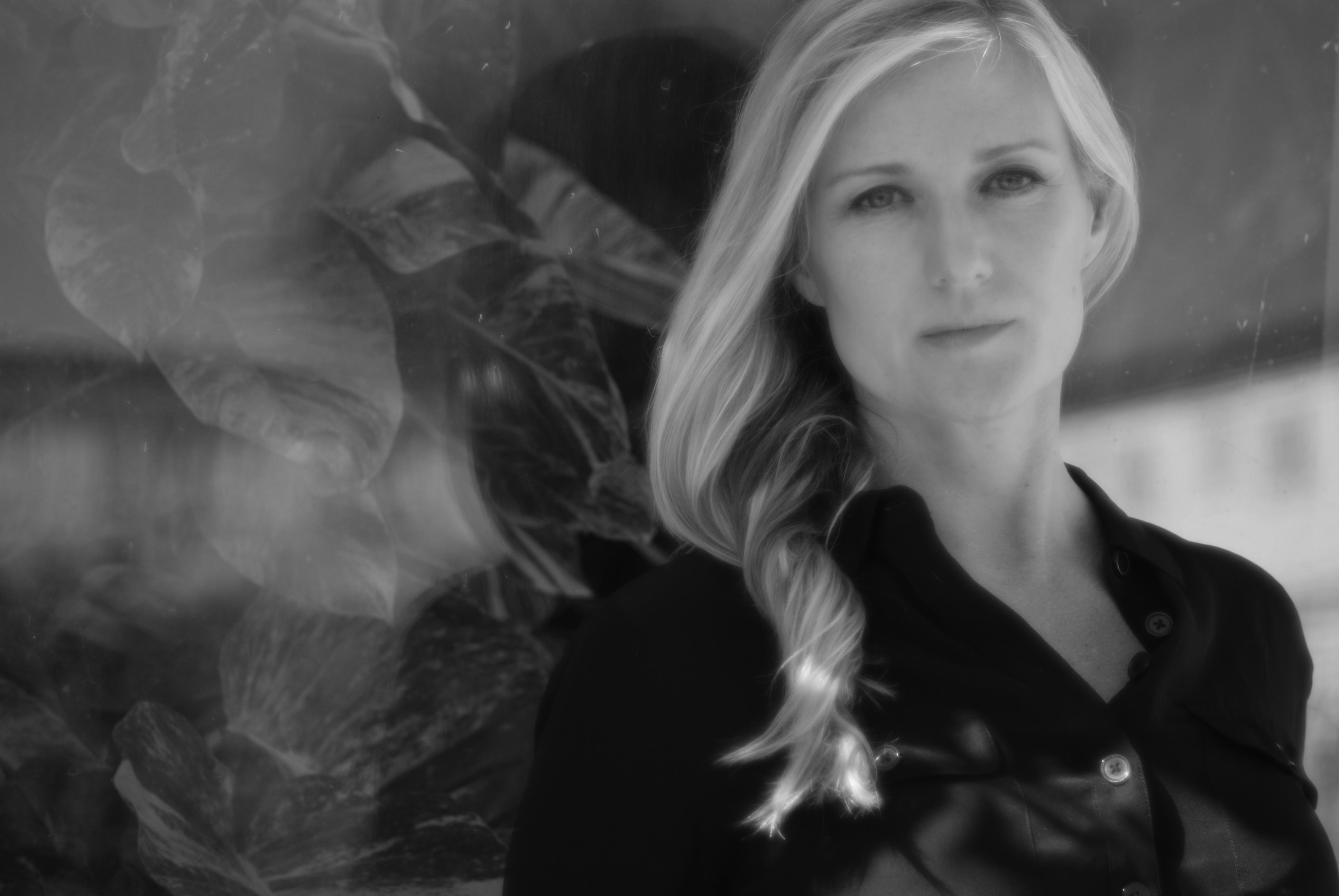 NuBorg's debut album Sliding Off the Edge of the World was released in Norway in Jan. 2015 and in the UK in Dec. 2015 (Right Track Distribution/Universal Music Operations). Before the release of the physical album the songs were released digitally as singles, receiving a surprising amount of astonishing reviews. Find them on the Reviews page.

Influenced by the music of Massive Attack, Portishead, Kate Bush and Ultravox, among others, the songs
featured on "Sliding Off The Edge of the World" were written by NuBorg, with co-writes from multiplatinum selling UK songwriters Martin Sutton (Leann Rimes) and Christopher Neil (A-ha, Celine Dion, Cher), and Odd Jensen (Ronan Keating), Ron Roker (Tina Charles), Sarah McLellan, Andy Pearce and Rick Norton.

The album was recorded in Propeller, Malabar and Waterfall Studios in Oslo and Sutton's studio, London. It was produced and mixed by Odd Jensen (Waterfall) and NuBorg, before being mastered by Morgan Nicolaysen at Propeller Mastering.

The master vinyl was cut by the late great Doug Sax  (Pink Floyd, TOTO, STING, Miles Davis, Paul McCartney, Aretha Franklin, The Doors) and Eric Boulanger at The Mastering Lab, Cal., U.S. It was an honor for NuBorg to be presented with a feature on The Mastering Lab's own site, "Sliding Off the Edge of the World" being selected by the very studio who have cut vinyl for legends.

Gunhild's earlier work has been in the pop-jazz landscape. Her debut album, Transitions (2006) was critically acclaimed and had sporadic airplay in more than 25 countries.

Gunhild suffers from a serious immunological condition that over the years has allowed her to only sporadically work on her music. The completion of "Sliding Off the Edge Of the World" as a full length, high quality production was against all odds. 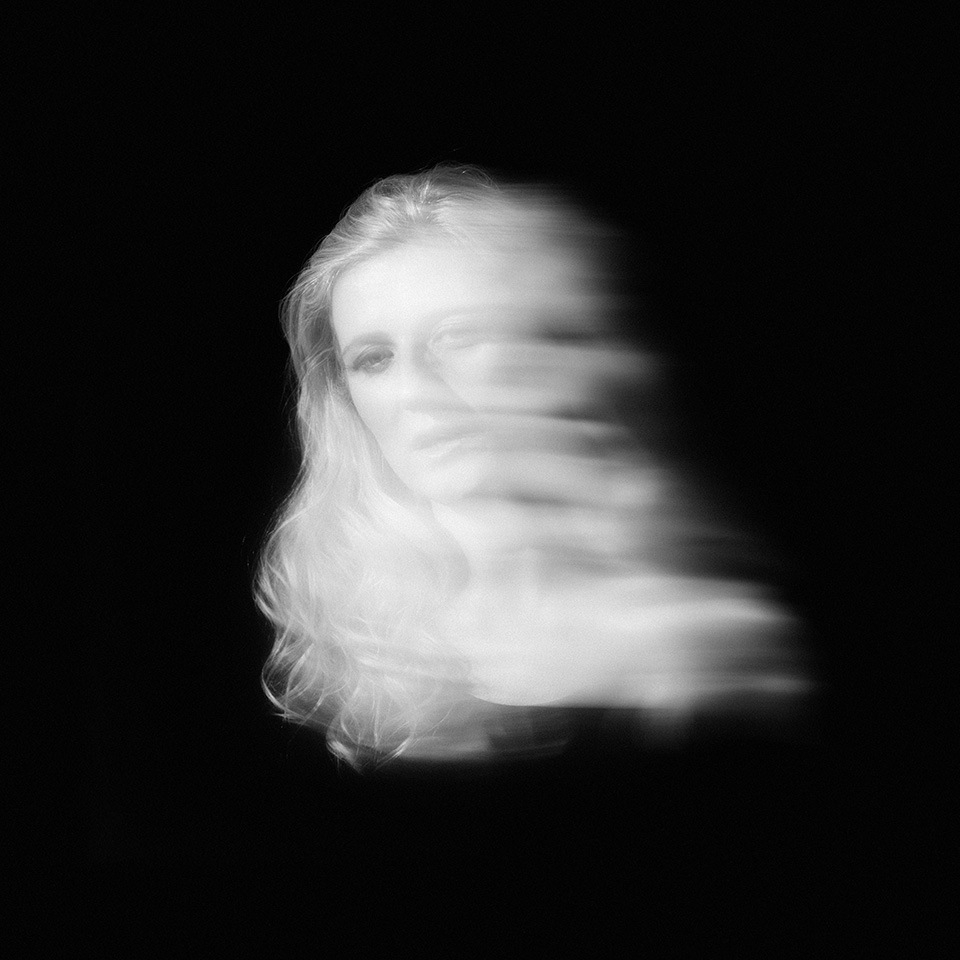